firsttime user: I try to batch-export my graphs as tiffs and get the following error-message:

I also tried different settings (w/o color management) - I cant get it work. any hints?

In fact I can easily reproduce this here. I’ll investigate and fix it soon (hopefully).

Quick update: Cannot reproduce this on the development system. That suggests it must be a rather subtle bug that only manifests itself in a production environment. May need some time to hunt it down.

Danke für die Information !- thanks for the info

as i was testing other stuff I tried this, it did not crash on me but I did get just garbage output, but not sure if i need other settings for CMYK or not 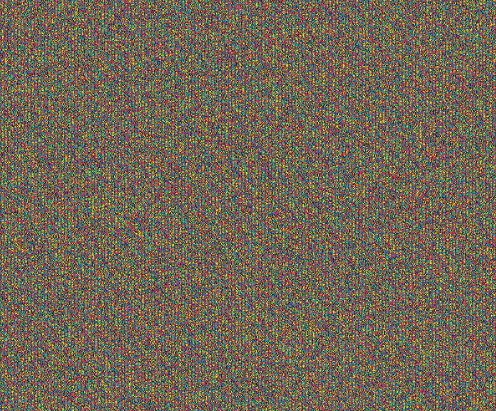 Hm, this is my result with CMYK and TIFF:

@Kurt What’s making matters complicated is the fact that I can no longer reproduce the problem even on my production machine… If you encounter this again, could you please send me a log file so I can investigate at which point in the code the error occurs? You would need to enable logging first: XL Toolbox > Settings > Enable logging. Thanks.

@Daniel,
I have send you the log-files via email

tried reproducing today and it all worked…

Daniel,
tried to send logfiles to daniel@xltoolbox.net, but this email did not accept my email with attachment

@Alan-Jones, what settings did you change?

That’s odd, I don’t block attachments and I have full control over the server.

I’ve improved batch export logging and release version 7.2.2, so if you would like to try again, please update first, then send it to me via e-mail (daniel@xltoolbox.net is correct), or use the private messaging function of this forum (click on my user name, then choose “message”).

@Alan-Jones, what settings did you change?

I interpreted @Alan_Jones to have tried with a single graphic only, am I right?

sorry for the late reply… I did not change anything that i can think of other than maybe rebooting my computer… but 2nd time it worked. Yes i had tired with a single graphic only both times first did not work few days later worked.

Your intermittent problem may have to do with the logging feature. I encountered the same problem today while trying to export two simple graphs from the same sheet as PNG files.

COM object that has been separated from its underlying RCW cannot be used.

Great, I thought, but that wasn’t the end of the story. After a couple times toggling back and forth, I received a different error with logging turned on:

Hope this helps in some way.

BTW, is there a way to retain the folder I choose when I batch export? It always makes my find my working folder over again, which is about 10 folders deep. Starting in the location of the current Excel file would help.

Your intermittent problem may have to do with the logging feature.

While your observation seems compelling, I could not reproduce it with regard to logging. However, I found out that the error occurs every other time that the batch export is executed… So if you happen to simultaneously turn on and off logging, one might get the impression. Now, don’t ask me why it occurs only every other time… But it explains why I could not always reproduce @Kurt’s observation.

BTW, is there a way to retain the folder I choose when I batch export? It always makes my find my working folder over again, which is about 10 folders deep. Starting in the location of the current Excel file would help.

Definitively! Thanks for pointing this out… This add-in started as a personal productivity tool, and those things are the ones annoying me most. That was a small bug that will be fixed in v7.2.3.

@Kurt, I believe I have found and destroyed that nasty little bug… Let me do some additional testing and polishing of the code, and then v7.2.3 will be released soon!

@Kurt, @Keith_Smolkowski – I just now released version 7.2.3! It works well on my development and on my production machine. Hopefully it works fine for you as well!

unfortunately version 7.2.3 did not work for me. I have sent you an example-output and the logfiles

There was another subtle bug that did not get caught by automatic testing (and neither by my manual testing, see above).